2017 Alumnus of the Year: What does being a servant leader really mean? 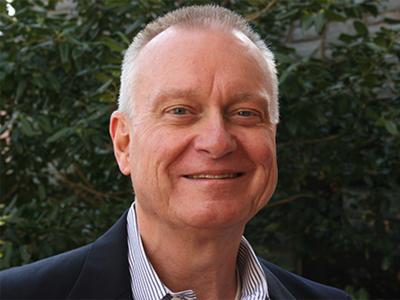 What did Jesus really mean when he said in Mark 9:35, “Anyone who wants to be first must be the very last, the servant of all?” How radical is the “all” in that statement?

That’s the question posed to CIU’s 2017 Alumnus of the Year, Dr. Ralph Enlow Jr. in an interview with Bible Gateway’s Jonathan Petersen. They discussed Enlow’s new book, “Servant of All: Reframing Greatness and Leadership through the Teachings of Jesus” published by Lexham Press.

Enlow is president of the Association for Biblical Higher Education (ABHE), a network of more than 200 Christian higher education institutions. Enlow received his undergraduate degree from CIU in 1972 and graduate degree in 1982. He served for 28 years as an educational leader at CIU, culminating in his role as senior vice president and provost.