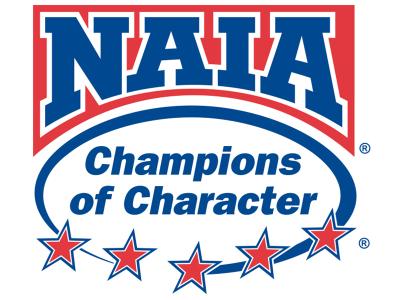 The CIU Rams not only play like champions, they are Five Star Champions of Character. The Rams earned the designation from The National Association of Intercollegiate Athletics (NAIA).

NAIA member schools earn points for the designation in a variety of ways. The most points are accumulated through character training and development on campus and with community outreach activities. Also important is overall student-athlete Grade Point Average (GPA).

In addition, points are awarded for the nomination of individuals, coaches and teams for national awards and presidential participation in Champions of Character functions.

“This award validates what we want CIU Athletics to be about,” Whitaker said. “Not only do we want to be successful in competition, but we also desire to model the NAIA core values while developing Christlike character in our athletes as we impact others.”

Columbia International University consistently ranks among the Top Regional Universities in the South by U.S. News & World Report. Excitement is growing on campus with increased enrollment, improved facilities, and new academic programs such as CIU’s new Ph.D. in Organizational Leadership. Request information on enrollment at CIU and Columbia Biblical Seminary or call (800) 777-2227, ext. 5024.