She Made CIU Athletics History; Kim Abbott is Back as Assistant A.D. 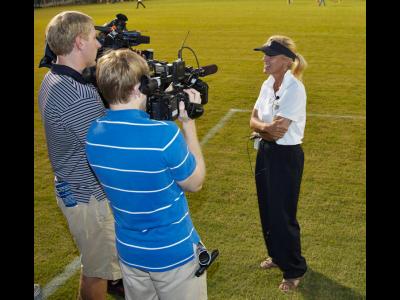 In her new role, Abbott will serve as senior women's administrator, Title IX coordinator, and will oversee the Moore Fitness Center.

CIU has announced $25 million in expansion plans for the campus, including construction of the $20 million William H. Jones Global Business and IT Center.