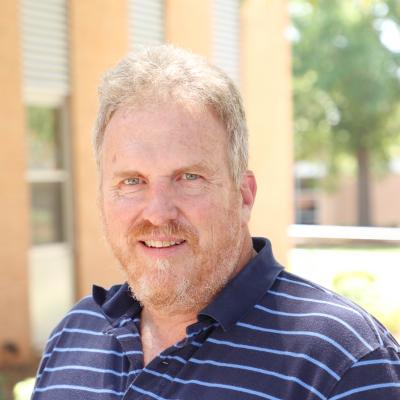 Tom is a Psychology professor in the College of Arts and Sciences.  He has taught at the undergraduate level in a variety of institutions for 30 years, first while a graduate student at the University of Minnesota, where he directed the undergraduate psychology program during the summers.  Tom has also taught at a number of excellent Christian institutions where integration of faith and learning was of paramount importance. He is currently finishing his Ph.D. in Individual Differences Psychology at North Central University.  He has over 150 graduate hours in the field of psychology, as well as a Master’s degree in historical theology from Vanderbilt University.

Tom is a member of the American Psychological Association (APA).

Tom is married to Rebecka and has six children.  He enjoys teaching high school youth, young adults and young children.  He has organized camp programs as well as led mission trips overseas.  He is a writer of children’s programs, has directed the puppet ministries, and been involved in numerous community theatre productions.  Tom has also taken the field as a coach for both Little League and recreational soccer.