Don't let the motorcycle and leather jacket fool you. Dr. Stephen Davis is a man who enjoys Harleys as well as scholarship. The Columbia International University alumnus is recognized for his scholarly book about The French Huguenots — a book that began with his CIU Ph.D. dissertation.

Davis was awarded first place in the National Huguenot Society’s Annual Scholarly Award Contest for his 2021 book, “The French Huguenots and Wars of Religion.” Davis earned a Ph.D. from CIU in 2019 with a dissertation on the rise of French secularism from the Reformation to the present day.

His book was recognized for its contribution to preserving the memory of the Huguenots who were persecuted for their faith from the 16th to 18th centuries. Davis says the Huguenots frequently swore unfeigned loyalty to the French crown and petitioned kings for their rights. Yet they were systematically attacked as traitors, their petitions mostly ignored, and their loyalty questioned because they did not profess the religion of the king.

Davis serves as an elder at Grace Church in Philadelphia, a multilingual congregation established by Davis and his brother John in 2010. Stephen and his wife Kathy have been involved in planting churches in the United States, France and Romania since 1982. Recently he has been teaching twice each year in Cameroon.

Davis says he is “honored to receive this award and is thankful for his studies at CIU which led to writing the book.”

The National Huguenot Society was created in 1931 “to perpetuate the memory, the spirit, and the deeds of French people persecuted in the 16th and 17th centuries because of their Protestant faith who emigrated to North America and contributed by their character and ability to the development of the United States.” 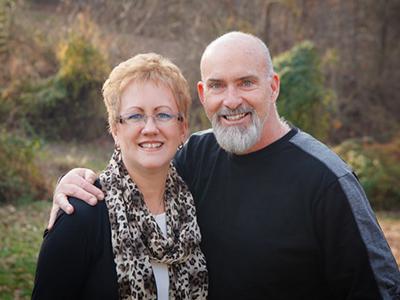