Scott Adams, the dean of the Columbia International University Cook School of Business was called by local media to outline how the new federal infrastructure bill will benefit South Carolina.

Adams described for WLTX TV how important South Carolina companies such as Michelin, Volvo and BMW have to get their goods to the port of Charleston across the major interstates that crisscross the state. He also noted that CIU has been called upon for support.

“There have been a number of civil contractors in the past two or three months anticipating the infrastructure bill who have been acquired, so we’re seeing a lot of acquisitions of companies here, and CIU was contacted just this weekend to assist a civil works contractor that wants to put himself up for sale.”

Listen to more of Adams’ comments in this report from WLTX TV.

With record enrollment for five straight years, CIU consistently ranks among the Top Regional Universities in the South by U.S. News & World Report, as well as a Best Value Regional University in the South. Request information on enrollment at CIU and Columbia Biblical Seminary by clicking on “Request Info” at the top of this page or call (800) 777-2227, ext. 5024. 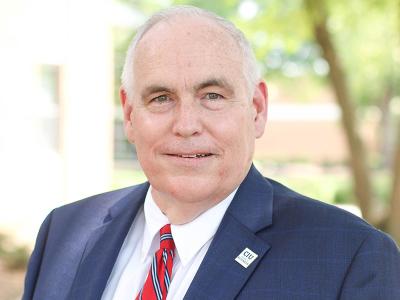 Scott Adams, dean of the CIU Cook School of Business