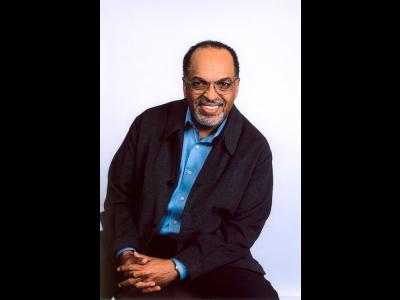 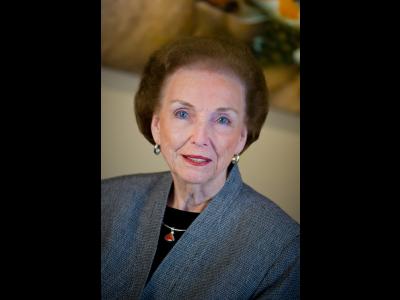 Dr. Crawford Loritts will give the charge to the graduates at the May 12 spring commencement exercises at Columbia International University.

Loritts has served God in a variety of capacities during his career.  Since being ordained to the gospel ministry in 1972, Loritts has been an evangelist with American Missionary Fellowship, evangelist and church planter with the Urban Evangelistic Mission, the associate director of Campus Crusade for Christ, and since 2005 he has served as senior pastor of the 2,000-member Fellowship Bible Church in Roswell, Ga.

In addition, Loritts has authored seven books, hosts the daily radio program “Living a Legacy,” and is a frequent speaker for professional sports teams, including three Super Bowls and the NCAA Final Four Chapel.

CIU President Dr. Bill Jones will confer degrees on 245 students who have completed undergraduate, graduate or seminary programs.  The commencement exercises for CIU Graduate Programs and CIU Seminary & School of Ministry Programs begin at 8:30 a.m.  Commencement exercises for Undergraduate Programs begin at 11:30 a.m.  Both ceremonies will be held in Shortess Chapel on the CIU campus.

At the Undergraduate ceremony, CIU will honor Mrs. Eleanor “Jo” Cook, co-founder of one of the largest pest control companies in the United States, with the Doctor of Humane Letters Degree.  In 1950, Mrs. Cook partnered with her late husband John R. Cook to found Cook’s Pest Control in Decatur, Ala.  The company has been the recipient of various national awards, including the Better Business Bureau award for Business Ethics and the National Pest Management Association’s Pinnacle Award.  The Pinnacle award is given to a highly select group of companies that meet the highest standard for exemplary practices.

The Cooks have also organized and funded ministries and events in their community, including Campus Crusade for Christ training sessions and youth-oriented programs.

The public is invited to the commencement exercises.  CIU is located at 7435 Monticello Road, two miles north of Interstate 20.