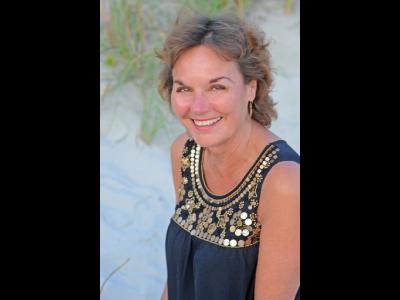 While many people are remembering the ways Chuck Colson touched their lives, few have memories of Colson from the perspective of Columbia International University alumna Ginny Dent Brant.

Colson, a former White House aide who was the first to be charged in the Watergate scandal that brought down President Richard Nixon, passed away on April 21 from complications resulting from a brain hemorrhage.  He was 80.  Colson was a colleague of Brant’s father Harry Dent, who was also a White House advisor under Nixon.

After serving his prison sentence, Colson went on to found Prison Fellowship Ministries and was widely known for “Break Point,” his radio commentaries on culture and Christianity.

Because of Colson's working relationship with Harry Dent, Ginny Dent Brant was acquainted with Colson in his days before Christ, and after Christ.  Colson’s life change was obvious to Harry Dent who would also later give his life to Christ, graduate from CIU, and be named CIU Alumnus of the Year in 2001.

Ginny Dent Brant, who gradated from CIU in 1977, remembers Chuck Colson in a guest commentary in the Christian Post, “Lessons from Chuck Colson: A Heaven-Bent Transformer of this World.” Read it at: