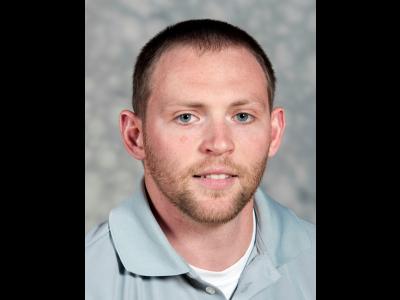 As Columbia International University gears up for intercollegiate athletics for the first time in its 88-year history, the school has hired its first men’s and women’s cross country coach.

Judson “Jud” Brooker comes to CIU from Cedarville University in Cedarville, Ohio where he has served as the assistant track coach and assistant cross country coach since 2009.

Brooker says coming to CIU is almost a surreal opportunity.

“It has been my dream to start a program and to do it at a biblically-sound and truly Christ-centered university is amazing,” Brooker said.

“With Jud’s competitive and championship background at Cedarville University, he will bring talent, discipline and quality to CIU’s athletic program, paving the way for a wonderful future,” Abbott said.

CIU will field its first teams in men’s and women’s cross country, women’s volleyball and men’s soccer in fall of 2012.  CIU will play in the National Christian College Athletic Association (NCCAA).