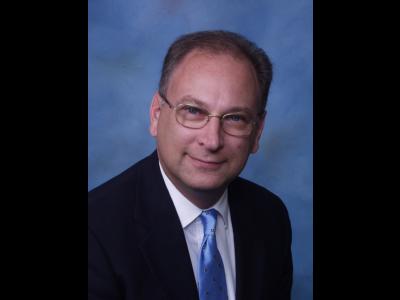 Dr. James E. Lanpher is the new provost at Columbia International University. Lanpher comes to CIU from Trinity College of Florida where he has served as vice president for academic affairs since 1999.

Lanpher says he is honored to be a part of CIU.

"I have always known CIU as a premier institution in biblical higher education and it will be a privilege to work alongside the many dedicated faculty and staff who are committed to educating people from a biblical worldview to impact the nations with the message of Christ," Lanpher said.