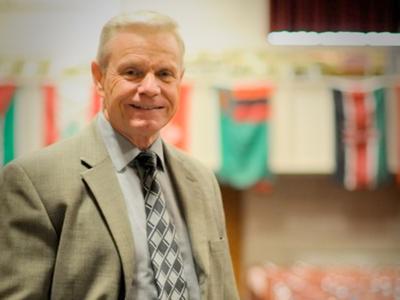 Muslims at two mosques in Christchurch, New Zealand, were victims of a terrorist attack on March 15. Fifty people were killed and another 50 injured.

Prior to the attack, the man accused of the shootings posted a lengthy manifesto to social media filled with anti-immigrant and anti-Muslim themes. He then proceeded to livestream the massacre.

How should Christians respond?

Columbia International University Professor Emeritus Dr. Warren Larson with the Zwemer Center for Muslims Studies at CIU shares his thoughts. Larson served as a missionary in Pakistan for 23 years and he has been widely quoted in Christian and secular publications, most recently in Christianity Today following the massacre in Christchurch. Read his article, “New Zealand Massacre: Standing Up for Persecuted Muslims” from the Zwemer website.

Learn from experienced scholars such as Dr. Warren Larson when you enroll in a CIU Muslim Studies graduate program offered on campus or online.