CIU President Named to Coca-Cola Consolidated Board of Directors 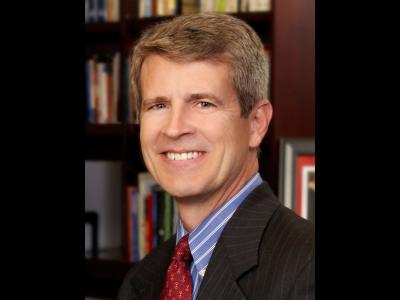 Columbia International University President, Dr. William H. (Bill) Jones will join the board of directors of the largest independent Coca-Cola bottler in the United States. Coca-Cola Bottling Co. Consolidated located in Charlotte, N.C. made the announcement on Dec. 3. Jones will officially become a member of the board on Jan. 1.

In making the announcement, Coca-Cola Consolidated Chairman and CEO J. Frank Harrison III said the board is looking forward to working with Jones.

"We are very pleased to have an individual with Bill's leadership qualities, academic credentials and success in managing an academic institution," Harrison said.

For more on the announcement visit: http://www.businesswire.com/news/home/20101203005518/en/Dr.-William-H.-Jones-Named-Coca-Cola-Consolidated.