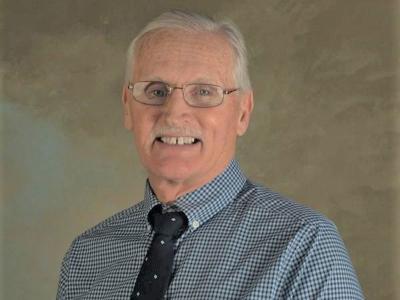 An alumnus of the CIU Prison Initiative is now an ordained minister telling his story of a 45-year prison sentence, and how God changed his life while behind bars.

Jimmy MacPhee recounts his prison experiences, including his time in the CIU Prison Initiative, in an article published in Living Real Magazine. He writes:

In 2017, I was chosen as one of only a few inmates to pursue a Bible college education from Columbia International University-Prison Initiative. I was trained to be both a missionary and a peacemaker to the most dangerous prison yards in South Carolina. Imagine that – God transformed me, an angry, violent murderer into a peacemaker!