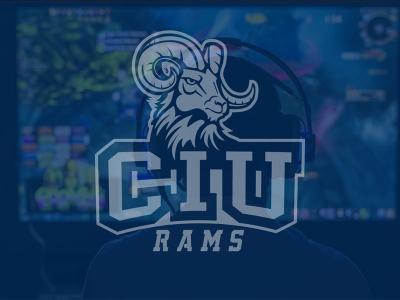 Two sports are being added this fall to the growing Columbia International University athletics program, including the increasingly popular Esports.

Esports is one of the fastest-growing intercollegiate sports in the country. The Rams will compete in the National Association of Collegiate Esports (NACE). The association has over 170 member schools and more than 5,000 student-athletes. CIU will sponsor several games in the inaugural year including Rocket League, NBA 2K, Madden NFL and FIFA.

The Rams will be led by Assistant Athletics Director and CIU alumnus Scotty Grigsby.

"I am excited to be a part of bringing one of my lifelong passions to my alma mater on a competitive stage,” Grigsby said.

Meanwhile, CIU is also adding men's volleyball to compete in the NAIA and NCCAA (National Christian College Athletic Association). A national search for a men's volleyball head coach is underway.

CIU Athletics Director Darren Richie says he is “excited to offer both of these sports to future CIU students and look forward to the growth these new programs will bring to CIU Athletics.”