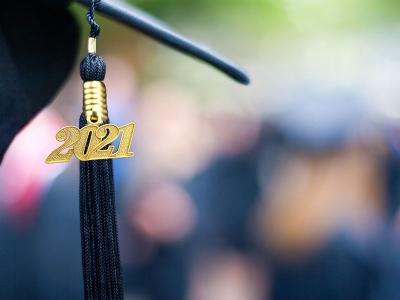 Former Wisconsin Governor Scott Walker will deliver the commencement address to the Columbia International University Class of 2021 during commencement ceremonies to be held May 1 at Shandon Baptist Church on Forest Drive in Columbia beginning at 10 a.m.

Walker was elected the 45th governor of Wisconsin in 2010, and in 2012, became the first governor in U.S. history to survive a recall election. In 2014 he was reelected as governor.

This is a ticketed event with COVID precautions. Masks are highly encouraged and will be provided for those who need one. Seating will include social distancing with 50% capacity.

Founded in 1923, Columbia International University is private, Christian and multidenominational. CIU prepares students to make a positive impact on the world through their professional calling. The university is recognized for the quality of its academic offerings, consistently ranked among the top Regional Universities in the South by U.S. News & World Report. www.ciu.edu