Love in the Midst of Alzheimer’s 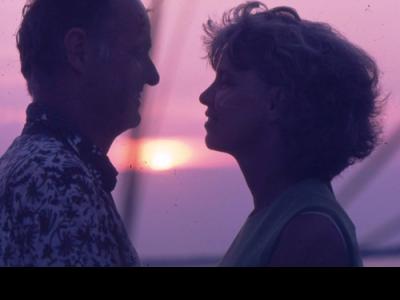 It's a story that never ends. In 1990, after 22 years as president of Columbia International University, then known as Columbia Bible College, Robertson McQuilkin announced that he would resign to devote full time to Muriel, his wife of 40 years, who was suffering from Alzheimer's disease.

Now, 20 years after his resignation, the story of his devotion to his wife still reverberates around the world. Most recently, the story was told again to a nationwide audience on the popular radio program, "Focus on the Family."

Listen to "Love in the Midst of Alzheimer's" at the Focus on the Family Web site:
http://listen.family.org/daily/A000000879.cfm#

In 2003, Muriel finished her battle with Alzheimer's and in 2005, God opened a new chapter in McQuilkin's life when he married Deborah Jones Sink.

Today, at age 83, Robertson McQuilkin serves as president emeritus of Columbia International University, and keeps a busy calendar of speaking engagements around the world.