At Columbia International University, you can literally get your hands on the latest in media technology and use it to “Communicate Christ Creatively” – the motto of the CIU Communication program. In the Digital Media & Cinema major, you can follow your interests and passions as you learn to produce films, videos and documentaries that will make an impact on your world.

You will explore cinematography, video editing, motion graphics, audio recording, and script writing and gain valuable experience in both production and postproduction settings. You’ll also work behind the scenes to shoot, light, and edit short films and music videos.

Not only will you be “hands-on” in the classroom, you’ll be exposed to how the pros put on a major production. That includes 7-10 days in New York City visiting the broadcast studios of the major television networks and a unique inside look at video production and editing. The highlight of the trip is a behind-the-scenes tour of a major Broadway play.

Consider the exciting possibilities for your career:

Review the catalog and course requirements. 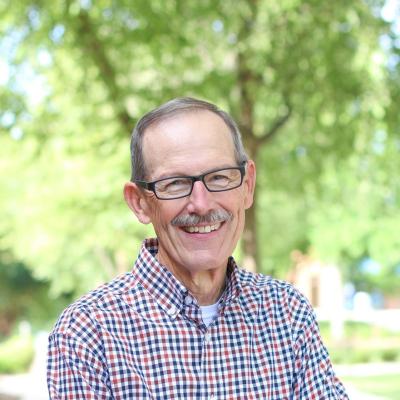 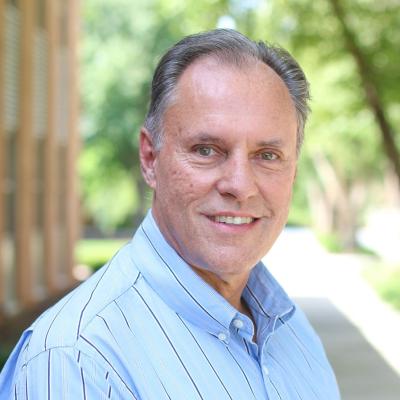