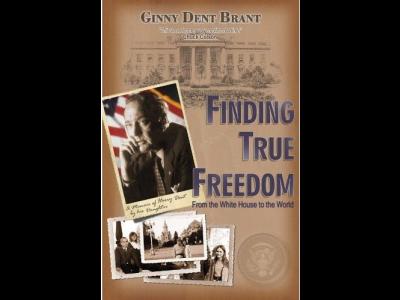 The famous father of a 1977 Columbia International University graduate discouraged his daughter from attending CIU. Ironically, the father would later in life become a CIU graduate himself, be named alumnus of the year in 2001, and after his death, his memorial service was held at CIU.

The father was Harry Dent, an advisor to President Richard Nixon. His daughter, Ginny Dent Brant has just published a memoir about her father called, "Finding True Freedom."