CIU and the Anniversary of 9/11 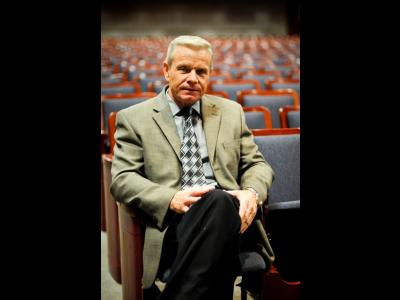 The anniversary of the 9/11 attack on the United States has brought about a lot of discussion on the relationship between Christians and Muslims. The director of the Zwemer Center for Muslim Studies at Columbia International University, Dr. Warren Larson, is often called on for a biblical perspective in the issue..

Larson was among Columbia-area religious leaders who were asked to comment on a Florida pastor's threat to burn Qurans on 9-11. Read the article in The State newspaper of Columbia.

Larson was also a guest on the nationwide broadcast of Compassion Radio on Sept. 10. A podcast of the interview with Larson is available at Cross Global Link.

For more information about the Zwemer Center.